View All Items in Special Collections


These files are shelved with Local History, and for the most part are uncatalogued. Some records from the Faye Ellis collection and some photos from various collections have been digitized and are part of this database.

The files in Special Collections are open for research use. Appointments to view a particular collection can be made by contacting the library. Permission to publish materials must be requested from the Santa Cruz Public Libraries. Researchers are responsible for determining any copyright questions. 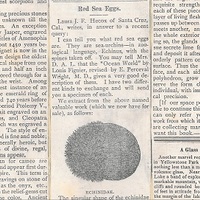 This collection contains 6 scrapbooks compiled at the turn of the 19th century by members of the Hecox family, the particular relatives of Adna and Margaret Hecox who first arrived in California in 1846. The scrapbooks vary in size, and consist of… 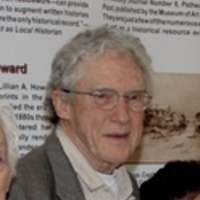 Paul Tutwiler (1929-2014) became interested in Santa Cruz area history while he lived in Bonny Doon (1996-2011). A former priest and philosophy instructor, he researched and wrote extensively about the history of spirituality in the county. His wife… 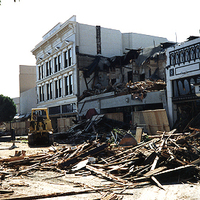 Christine Moran was employed in the City of Santa Cruz Public Works Department at the time of the Loma-Prieta earthquake. She collected several hundred photographs taken by Public Works staff immediately after the earthquake, as well as photos… 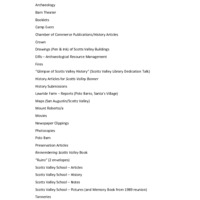 Marion Dale Pokriots, a long-time Scotts Valley resident and retired teacher, is a genealogist and historical researcher. She has collaborated on the compilation of several research tools, and has published some of her work, including "Remembering… 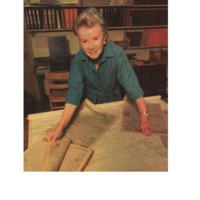 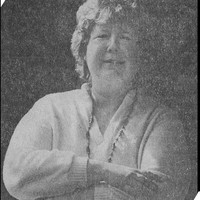 Faye Ellis moved to the San Lorenzo Valley in 1974, and started collecting a wealth of information on the history of this part of Santa Cruz County. Her research materials, covering the period from the 1840’s to the 1940’s, include interviews,… 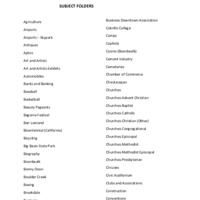 This collection of ephemera originated with a substantial contribution from Preston Sawyer (1899-1968). He grew up in Santa Cruz and worked for local newspapers, and wrote the “Santa Cruz Yesterdays” feature in the Santa Cruz Sentinel. While most…

Imagining and Making a University Campus at Santa Cruz

Frank Zwart, Campus Architect Emeritus, University of California, Santa Cruz gives a talk on the history and planning of the UCSC campus, with brief mentions of architecture in Havana, Cuba and Vancouver, B.C.

Zwart is an alumnus of UCSC (Cowell…

This is a collection of translations by Starr Pait Gurcke of California pre-statehood documents.

Starr Pait was born in San Jose in 1911. She graduated from San Jose State and received a master’s degree in Germanic languages from Stanford. She… 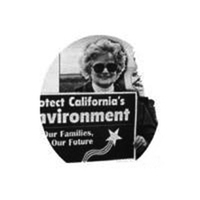 Adapted from her obituary:
Marilyn Hummel held strong beliefs in the importance of social justice and environmental protection. She served as President of…